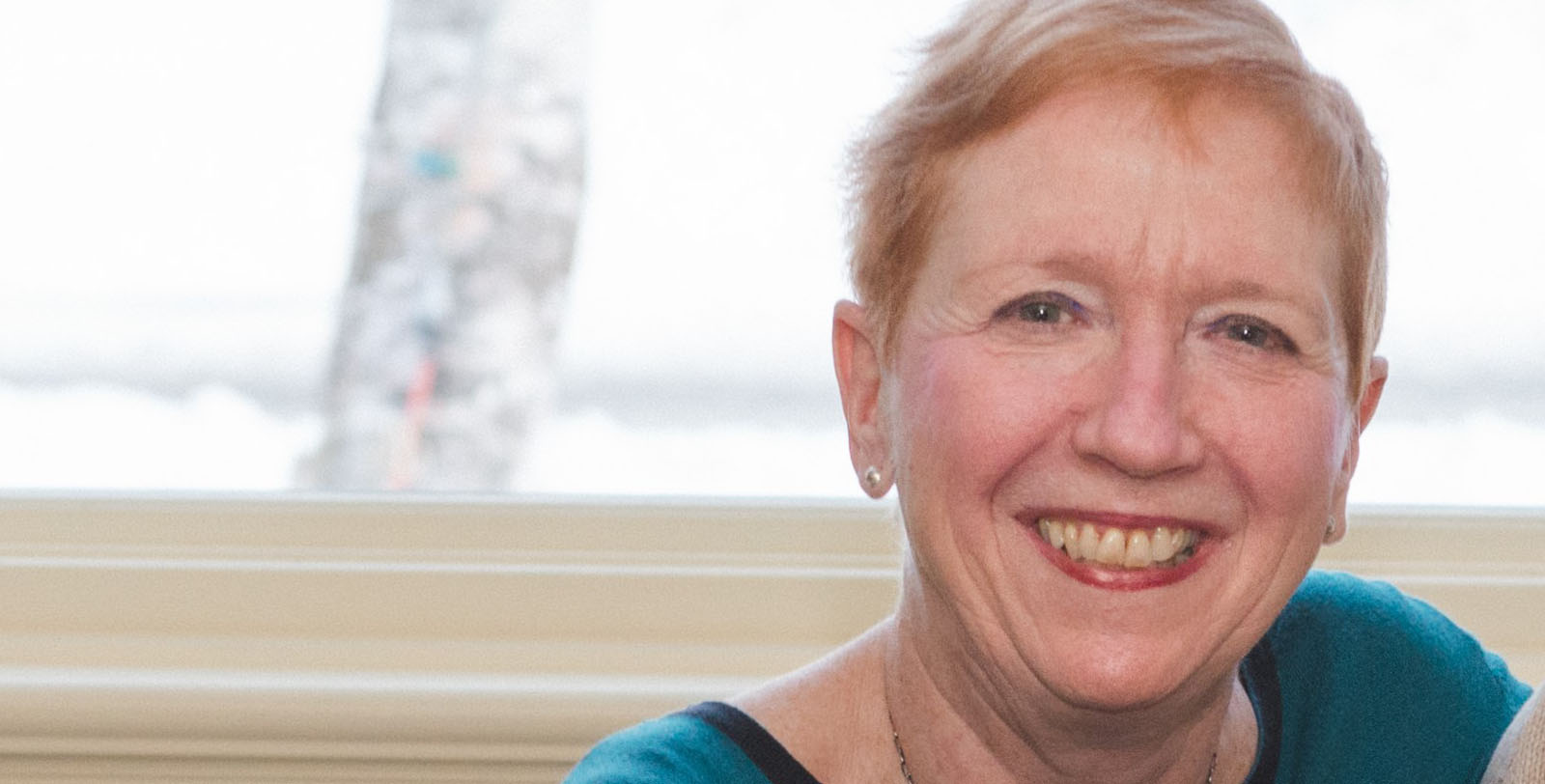 That training workshop would change her life, and the trajectory of her life’s work.

She knew immediately that the life-affirming course she’d been taught needed to be brought to everyone in Ottawa. ASIST is the gold standard in strengths-based suicide prevention. It is part of a LivingWorks integrated model of training that also includes workshops like safeTALK and suicide to Hope (s2H).

In 1989, Renée participated in the first ASIST Train the Trainers course organized by the Distress Centre of Ottawa and Region and became an ASIST trainer. She has been conducting the workshop ever since.

Since 1997, CMHA Ottawa has focused on offering ASIST to the community to anyone over the age of 16 who wishes to learn how to intervene. (Today, Ottawa has a large group of ASIST trainers in a host of other organizations offering the workshop both inside their organization or the community.)

“Renée is an example of the kinds of people who dedicate their lives and significant portions of their careers towards making the world safer,” says Tim Simboli, Executive Director at CMHA Ottawa. “She has sparked that sense of purpose in hundreds of others, who now share her passion.”

ASIST has seen revisions over time, but its fundamental lessons remain the same. The two-day workshop teaches participants to recognize when someone may be having thoughts of suicide and how to work with them in creating a plan that will keep them safe.

Programs like ASIST (as well as safeTALK and s2H) also serve to demystify suicide for people and open the conversation, helping people become comfortable with the topic. Even as modern attitudes shift and stigma breaks down, there remains much work to be done, particularly surrounding people’s willingness to address suicide head on, and the language used to describe it.

While the students of ASIST are not typically working through an active crisis scenario, but rather in preparation of such an event, Ouimet says that people in the class have often shared about their own thoughts of suicide, or their concerns about someone they know.

“We’ve had people come in on day two (after their first day of training),” she says, “and they’ll say ‘Geez, it worked!’”

After 30 years of ASIST being available in Ottawa, Ouimet has heard some heartfelt testimonials over the years. Participants have told her about their experiences in helping save family members, friends and clients’ lives—even their own lives—with the best life-assisting model available.

Just don’t expect her to accept any of the credit.

According to the Canadian Association for Suicide Prevention, today in Canada 10 people will end their lives by suicide, and as many as 200 others will attempt to do so.

Spots are available now for the fall season of ASIST training, offered by CMHA Ottawa in collaboration with LivingWorks.

Previous Post: « What is a safety plan, and how can it prevent suicide?
Next Post: CMHA Ottawa recognizes Mental Illness Awareness Week »