Translate site toFrançais
Home » About Us—Contact CMHA Ottawa » For Clients » Stories of inspiration » We all have things to share: George’s story 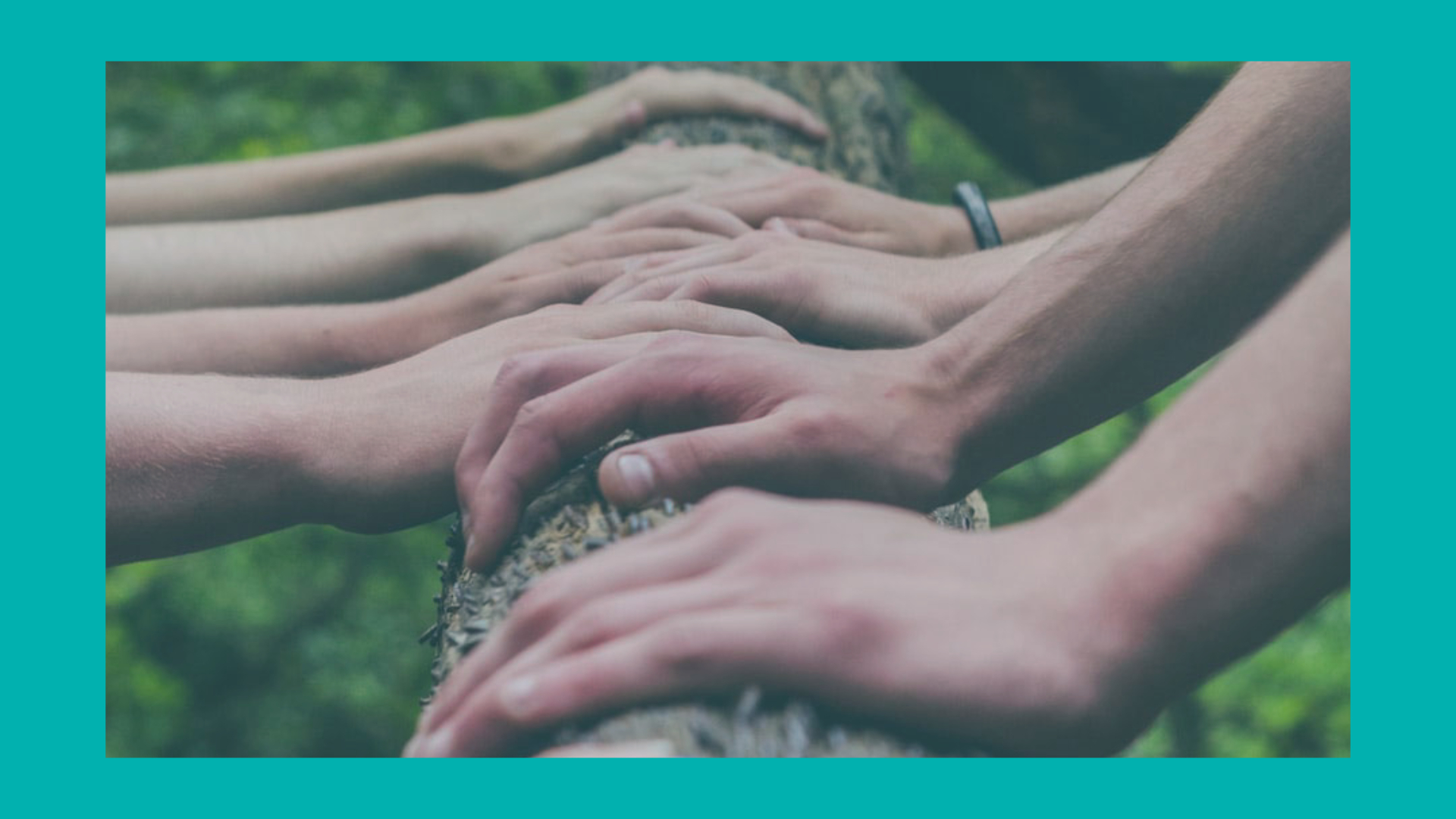 George wants you to know just how effective social services and health care providers can be when they work together. His story of recovery is one of collaboration, and the story of his illness is one of missed opportunities.

Before his diagnosis of schizophrenia and substance use disorder (also known as concurrent disorders), George drove a truck for a living. It was a vocation he enjoyed and one in which he took great pride.

With many factors at play, including a difficult relationship with his significant other, a few years ago George began to have bouts of psychosis. He lost his job and was living in shelters.

One such instance of psychosis eventually led him to prison.

There exists a program called mental health court, in which interventions take place with a psychiatrist from The Royal at the Ottawa courthouse and post-charge diversions—an alternative to prosecution—can take place. For minor offenses, mental health diversion agreements provide voluntary alternatives to the court system. CMHA Ottawa has an office at the courthouse where people experiencing mental illness who are in conflict with the law can meet with a worker and become a client of CMHA Ottawa. Suitable applicants will receive case management from CMHA Ottawa and it will often lead to more positive outcomes than prison for individuals whose criminal charges are the result of their mental illness.

Unfortunately, George slipped through the cracks. Despite his schizophrenia diagnosis, the mental health court option was not engaged in his case, and he served time. This could have been because, in George’s case, his psychosis is often not recognized by others when it happens, or because his legal defense was not aware of the existence of mental health court.

However, upon his release, the systems began to show indications of working in George’s favour, despite his poor mental health.

He decided to make his new life in Ottawa, where he was living at the shelter and going in and out of the hospital emergency room.

After a discharge from hospital on one occasion, the outreach nurse from The Royal posted to the Shepherds of Good Hope reached out to CMHA Ottawa’s system navigation team to see if they had been trying to get ahold of George as a result of his frequent visits to hospital emergency rooms.

The CMHA Ottawa system navigation team receives notifications from the Ottawa Hospital (called “e-triggers”) to alert them to possible outreach opportunities with a goal of client intake. The system navigation team will receive an e-trigger when hospital staff feel someone qualifies for service. If that person does indeed qualify for service, the team will get in contact with the individual and offer them help in getting their life on track.

The system navigation team were indeed looking to get ahold of George. The steps were then put in motion and George was connected with Nick, his new system navigator from CMHA Ottawa, with whom he would set to the task of finding meaningful employment and housing.

Nick and George got along right away, and George felt he was connected to someone he could trust to help him determine his goals and work toward achieving them.

“He doesn’t judge me and he doesn’t criticize,” says George of his relationship with Nick. “But when I veer off the road a little bit, he gives me wisdom—stuff I know inside my own mind but need to hear.”

He no longer uses the substances that exacerbated his condition, which was a goal he set for himself, but when he slipped back into occasional alcohol use, he says he felt comfortable telling Nick about it.

“I know it doesn’t mean he’s going to stop helping me,” he says. “I don’t hold anything back.”

George has also made great strides in his recovery with the help of a peer support worker from CMHA Ottawa. Together, they have been working on managing the symptoms of his schizophrenia diagnosis.

For further self-improvement and to aid in his immersion back into society, George is now gainfully employed part time, with help from Causeway. He’s living in a rooming house, which he views as a stepping stone toward getting his own bachelor apartment.

George’s message to those who are struggling? You can get out of it. It takes determination, time, hard work, and a little help from your friends (and maybe some of their friends, too).